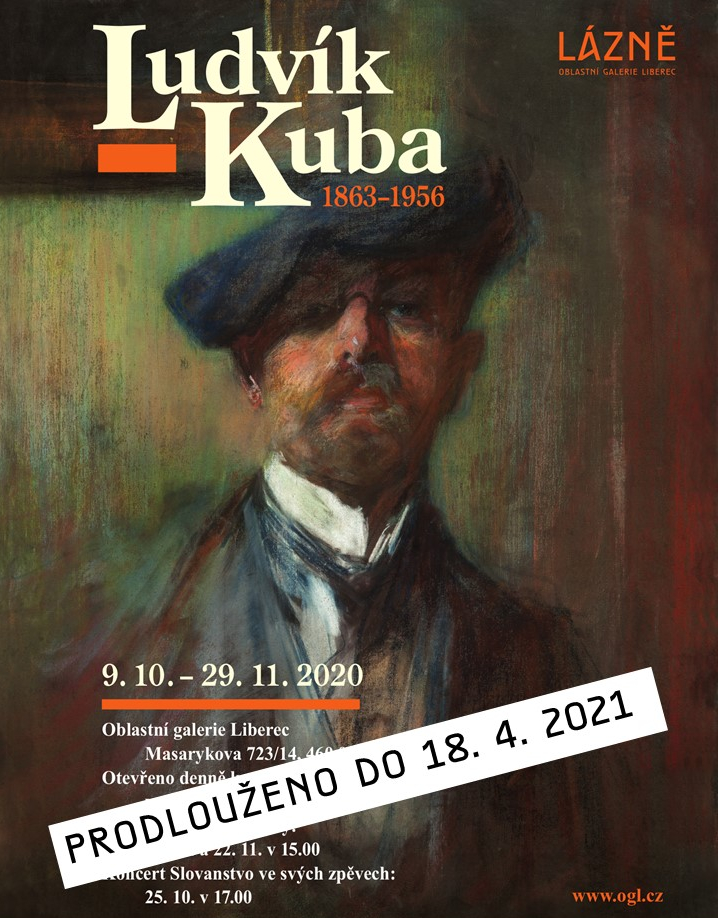 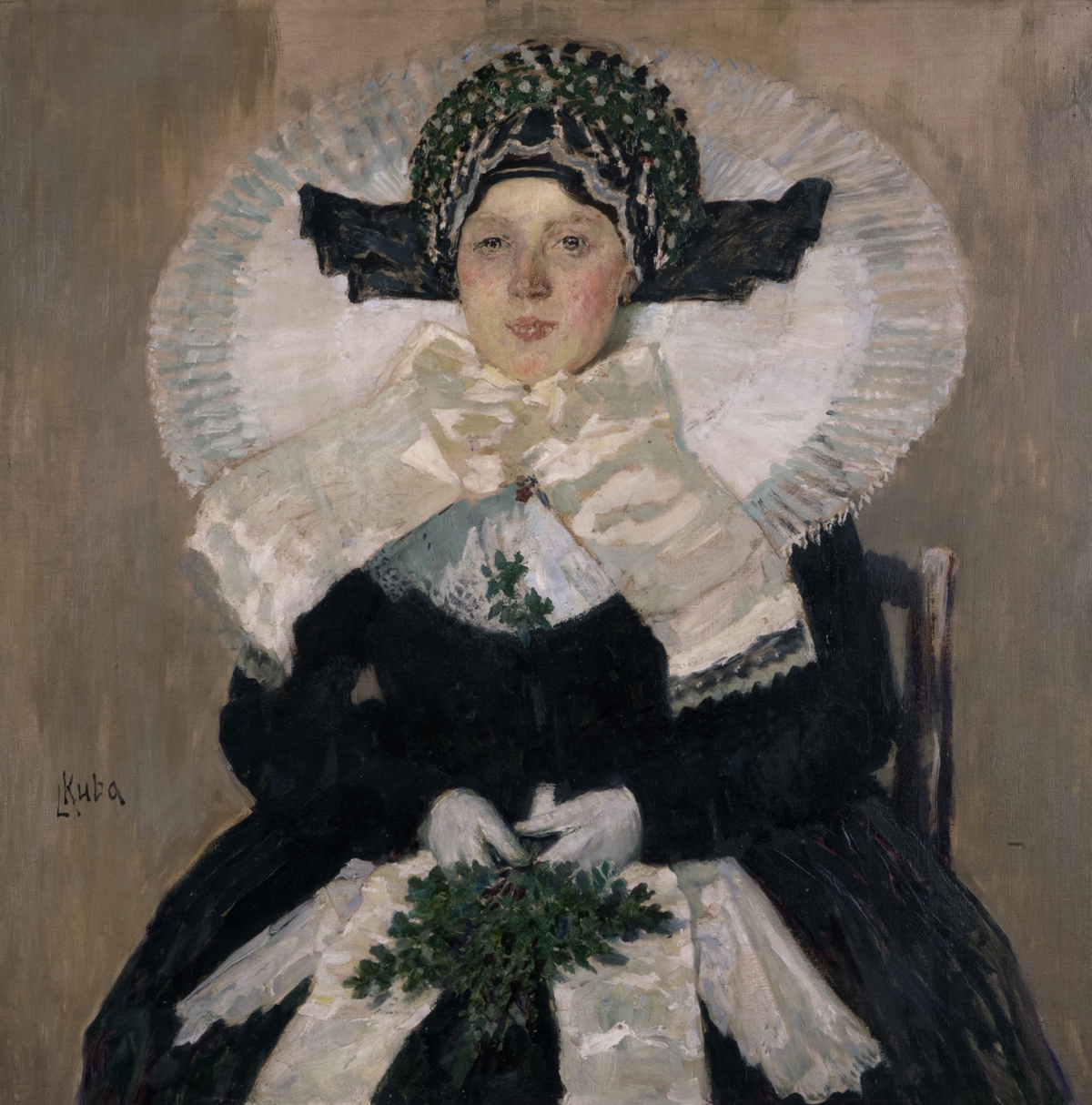 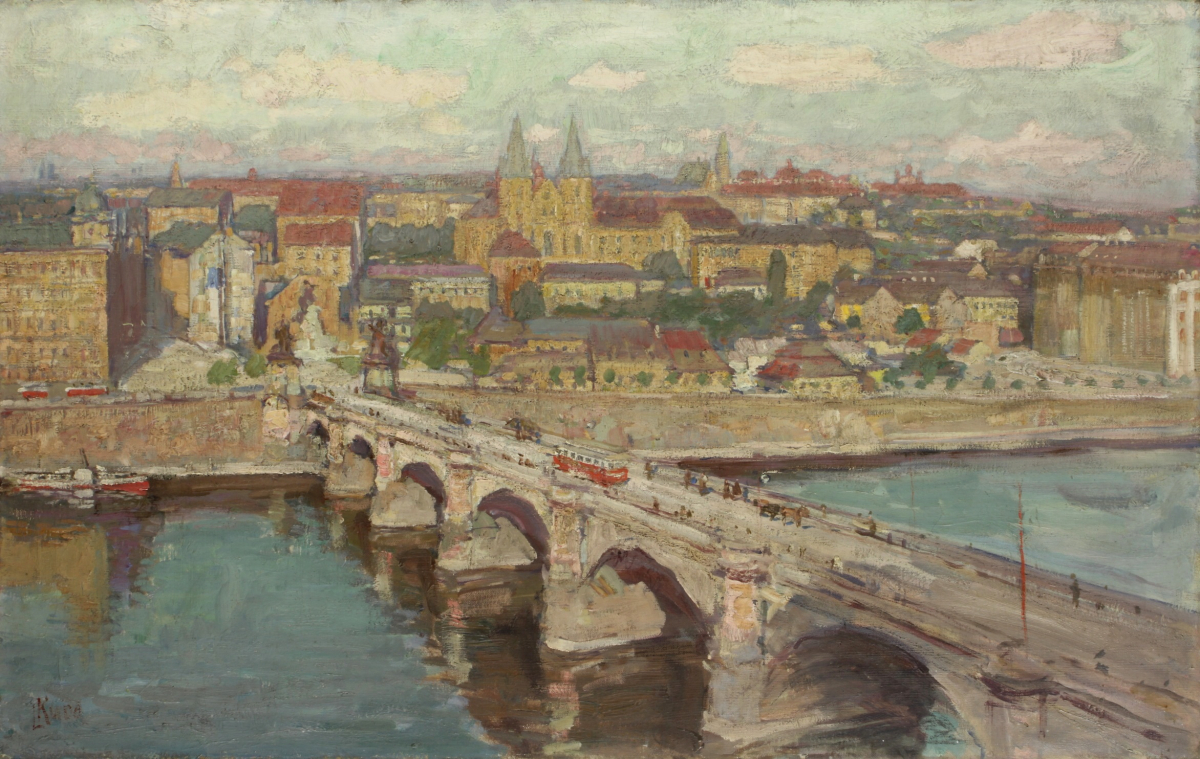 The work of Ludvík Kuba (1863–1956) is unique in Czech art and rarely appears in exhibitions. After briefly studying at the Prague Academy, he went to Paris in 1893. Subsequently, he spent considerable time in Munich and Vienna, the other centres of art of the late 19th and early 20th centuries. Like the majority of his peers, he was influenced by Impressionism and Art Nouveau. However, his stay in the private school of Anton Ažbe in Munich between 1896 and 1904 was fundemantal for him. Here, he met the Russian artists Wasily Kandinsky and Alexej von Jawlensky. He lived in Vienna from 1904. Here, he was active in the Hagenbund art group, including in a managing position. He returned to Bohemia for good in 1911, remaining a painter for over forty years. His canvases reflected other of his interests - the journeys undertaken while collecting Slavic songs and his admiration for Chinese art (which he also collected). Kuba’s self-portraits are a compelling aspect of his work. They appeared continuously throughout his life, from the late 19th century until his death.

Significant works from private collections that outline the key moments of the painter's work are complemented with rare works on loan from Czech galleries and other state institutions. The exhibition includes the collection of paintings dedicated to the topic of the Sorbs. The exhibition is held as part of the project Year of the Lusatian Sorbs in the Liberec Region. 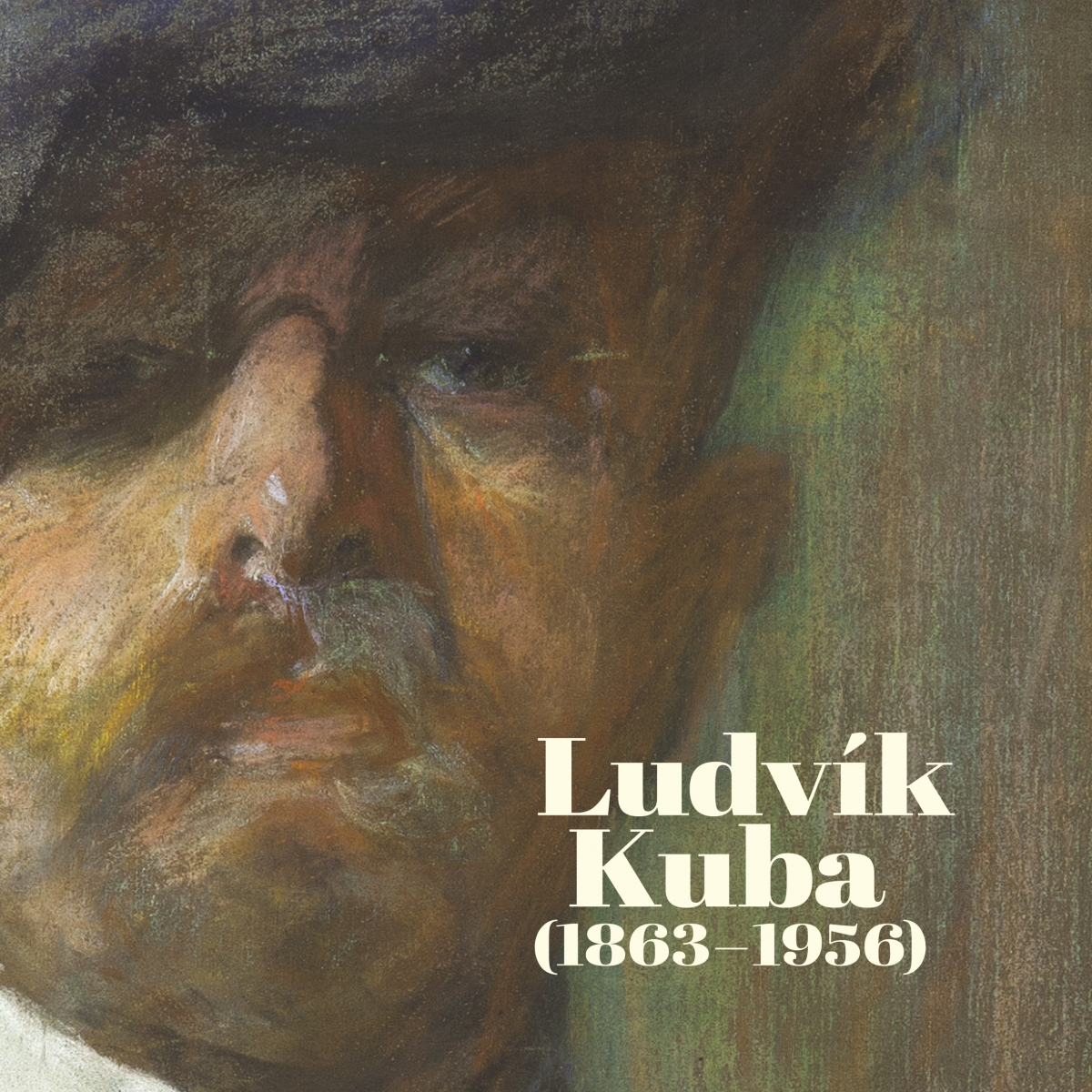