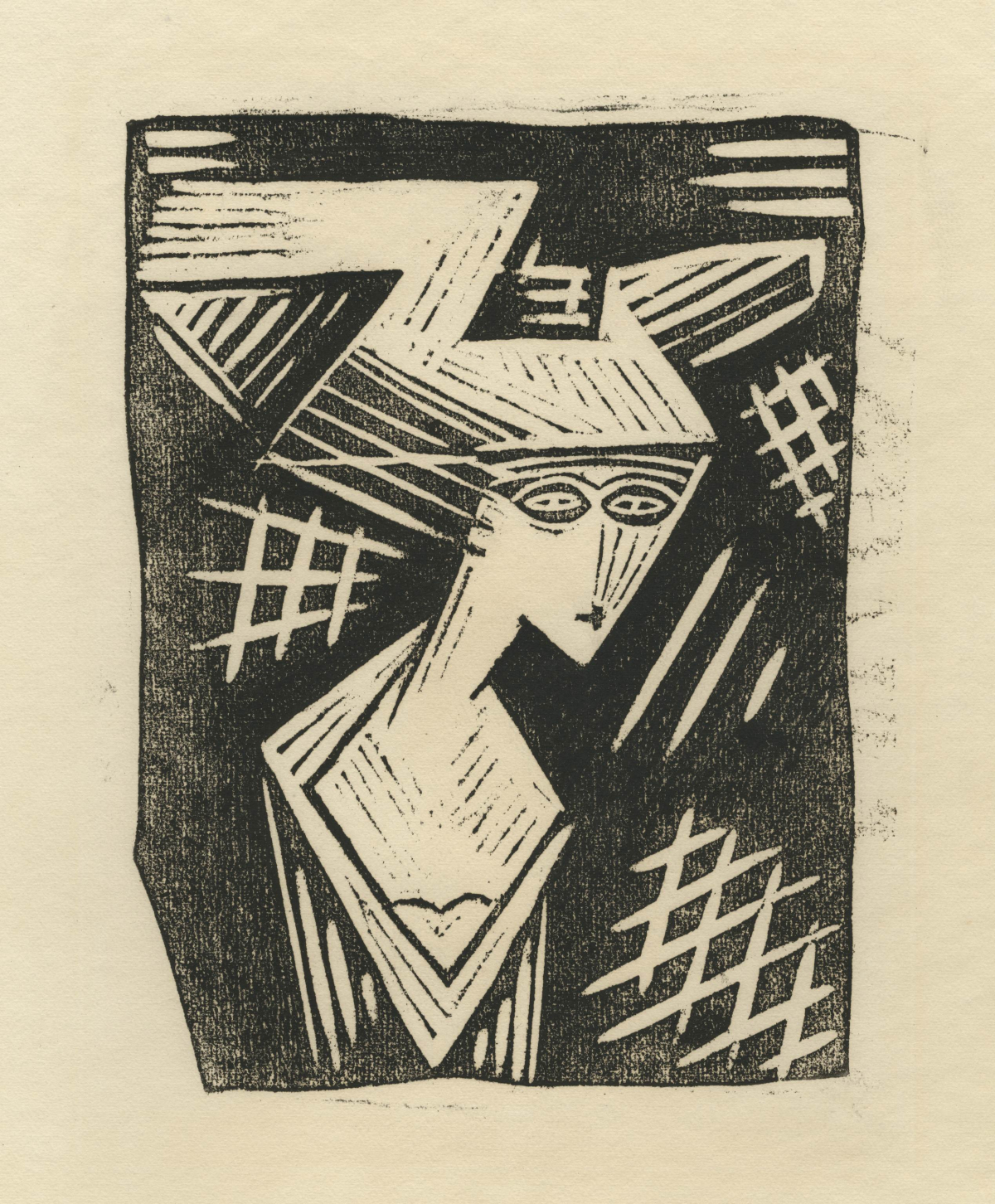 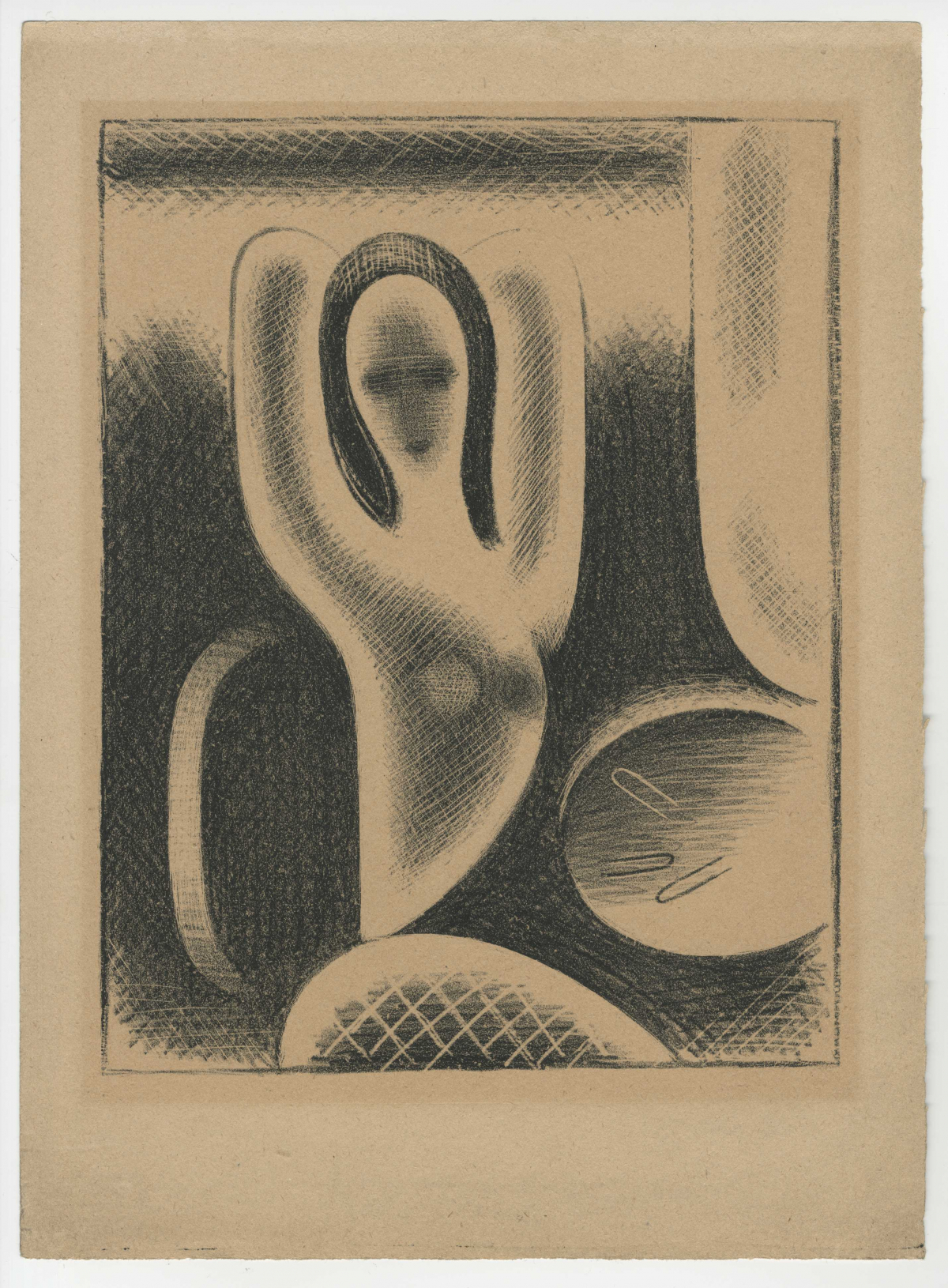 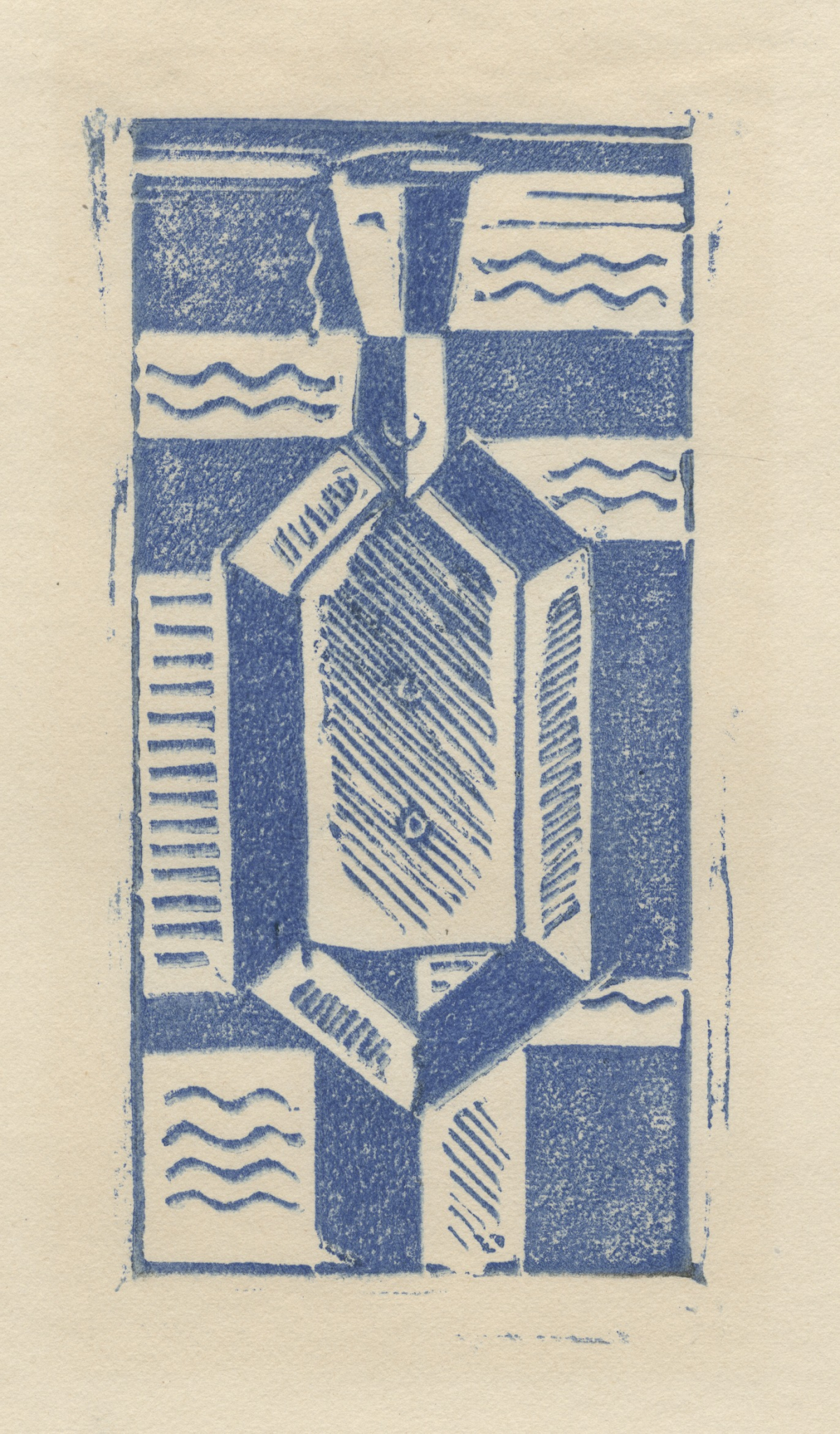 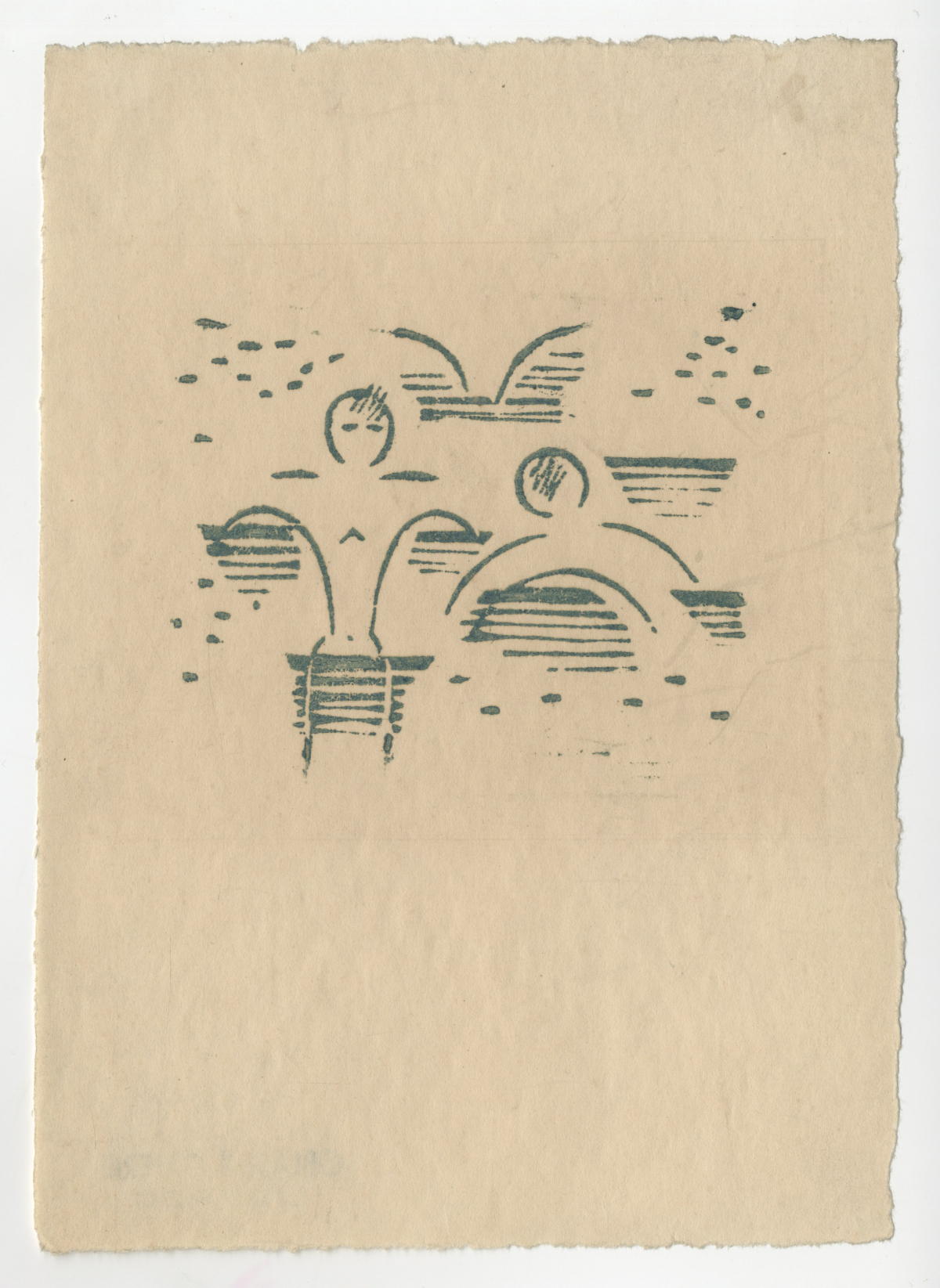 Josef Čapek is undoubtedly one of the most important representatives of classical Czech modernism and the avant-garde, not only due to his artwork, but also his art criticicism. In the latter field, his work and that of his brother Karel complemented each other greatly. His prints cannot be perceived as experiments or isolated from other areas of his work. In addition to the paintings and numerous drawings, they are an important part of his work.

The Liberec Regional Gallery holds 22 prints by Josef Čapek in its collections. They make a representative selection, including all the techniques and themes that he used, the main focus of which is always Man. They were created between 1913 and 1920. He moved gradually from Cubism to Expressionism, romantic ideas and carefree sailors being replaced by themes associated with the end of the war, mostly depicting prostitutes, beggar women and widows. 21 of his works were acquired in 1963, while the print Woman was purchased from a private owner in Liberec in 1988. Last year all the works were restored, and they are being publicly presented for the first time in Liberec.