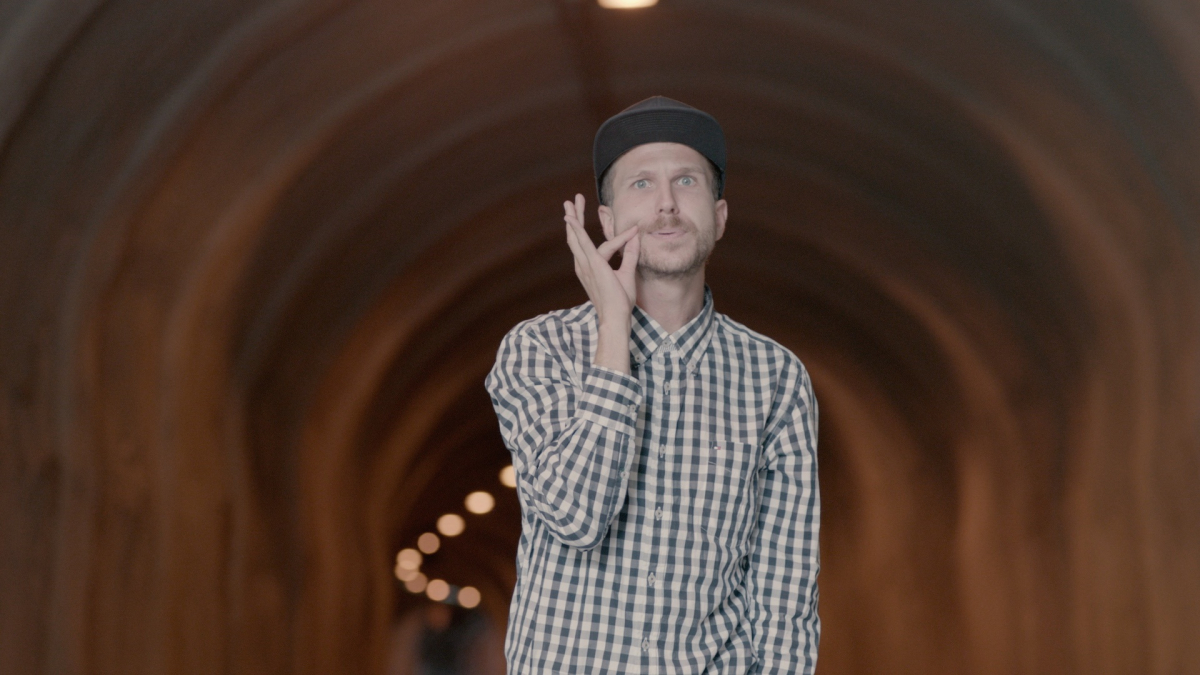 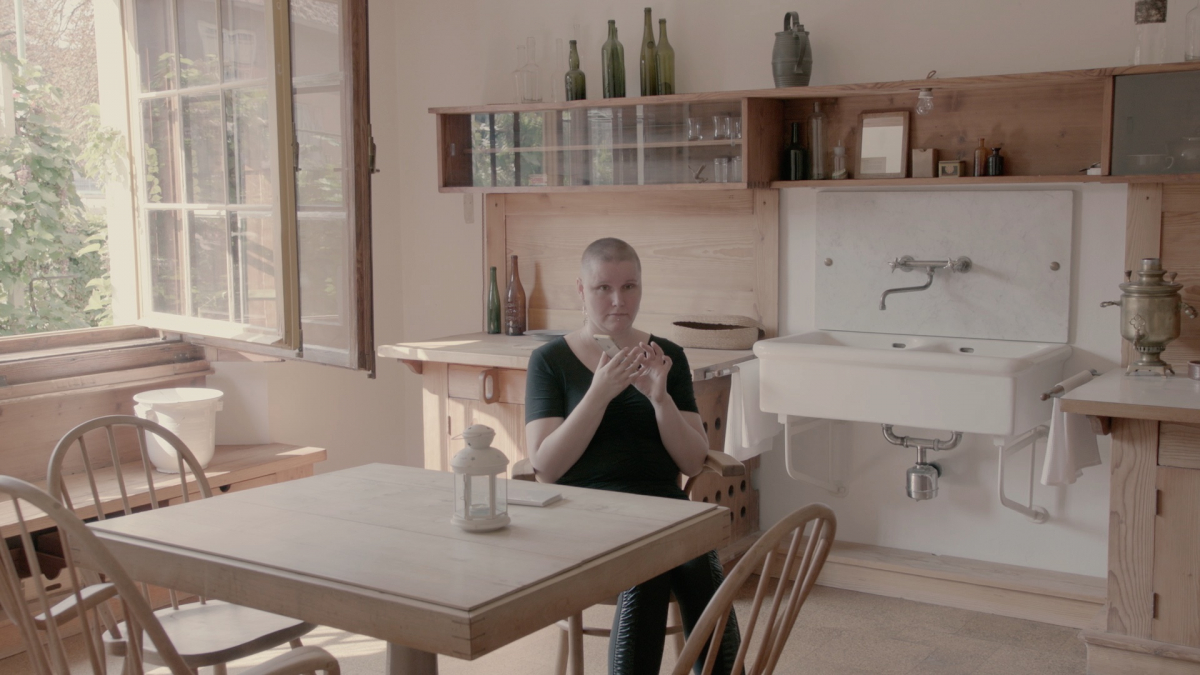 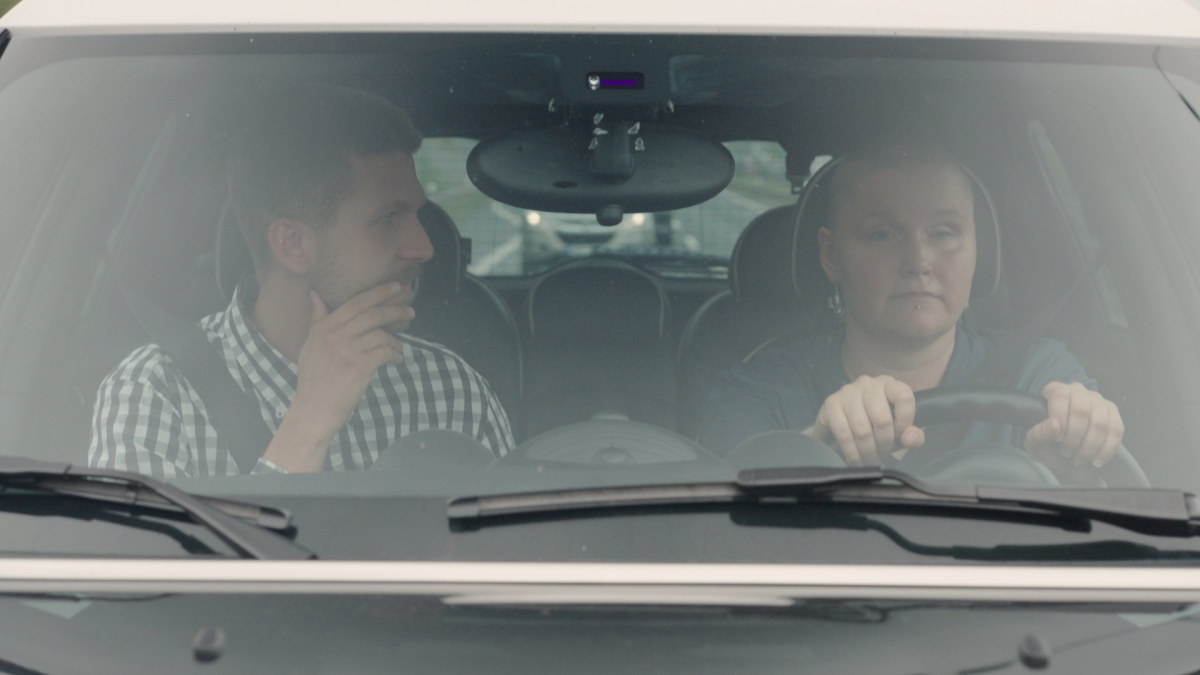 The Alžběta Bačíková exhibition in the Regional Gallery in Liberec is a continuation of her audio-visual project realized within the finale of the 2018 Jindřich Chalupecký Prize, in which Bačíková won the audience award. Her installation, called ‘Meetings’, was based on the deconstruction of a film into sound and picture. It was preceded by long cooperation with a deaf man and a blind woman, who became the main protagonists of the film and greatly influenced its final form. The exhibition in the Regional Gallery in Liberec is based on the further cooperation of Alžběta Bačíková with blind and deaf artists. She tries to find new forms of cooperation, artistic education, institutional practice and perception of the audio-visual medium.

Alžběta Bačíková lives and works in Prague as an artist and curator. She graduated from the Studio of Painting at the Faculty of Fine Arts in Brno in 2014. In 2018 she finished her doctoral research, which focused on the reflection of documentary strategies in the moving image in contemporary art.  Currently she is a curator at the etc. gallery in Prague.