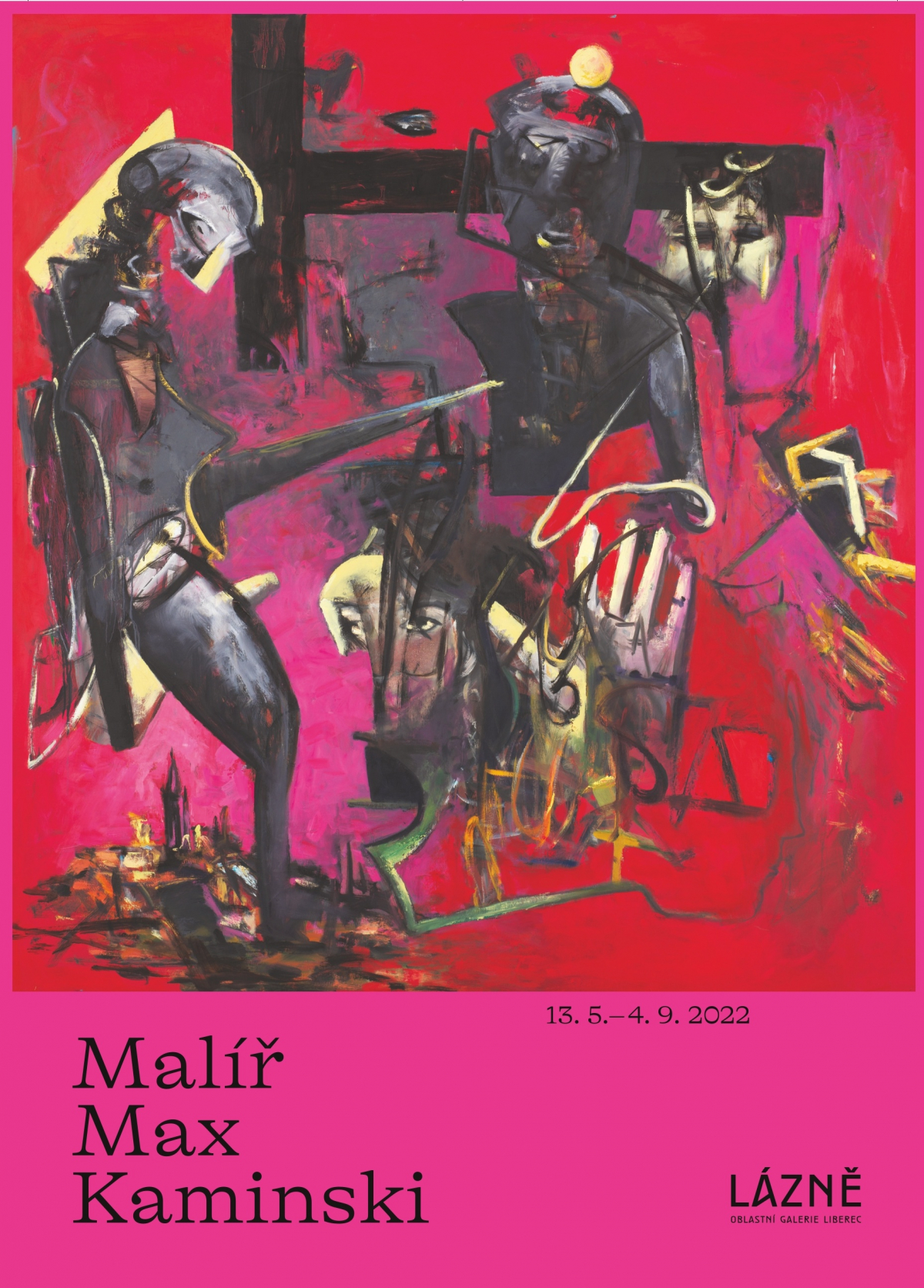 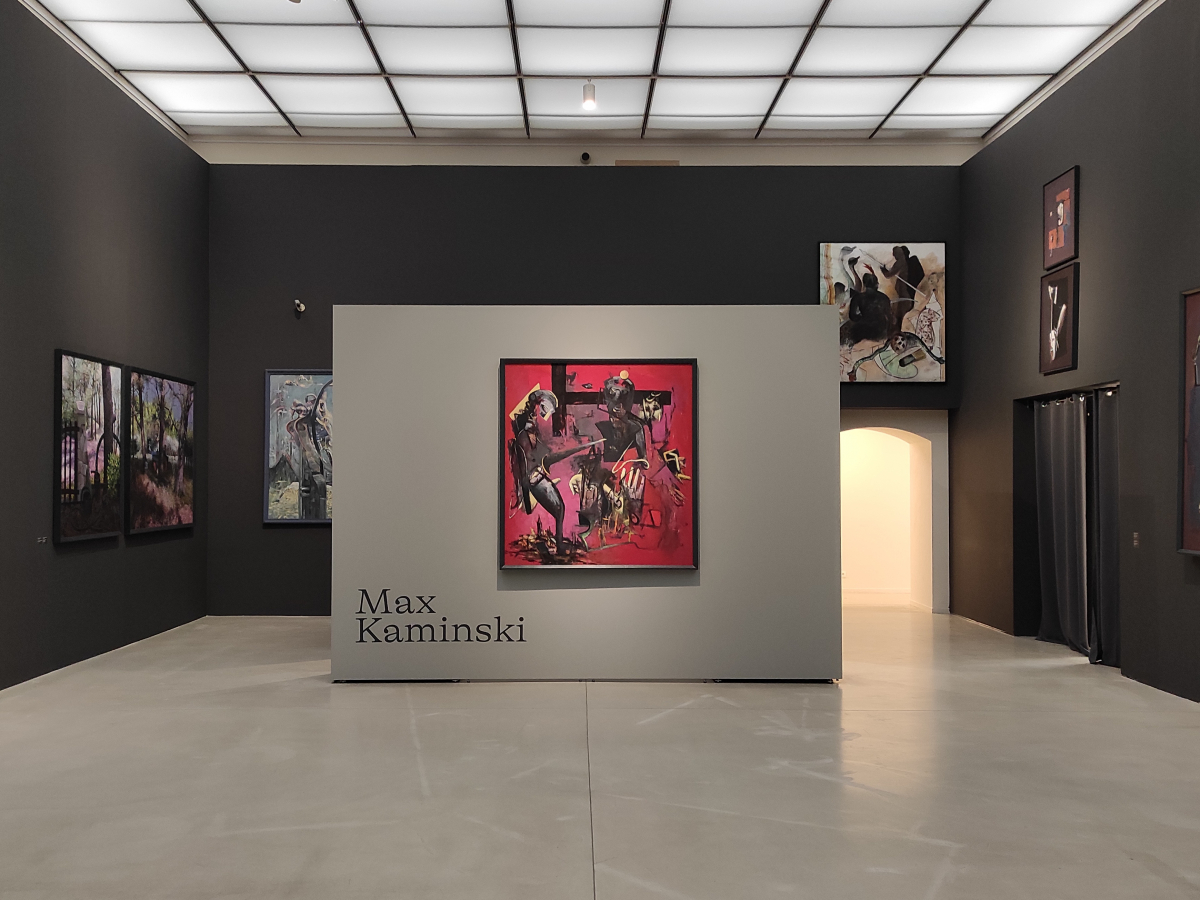 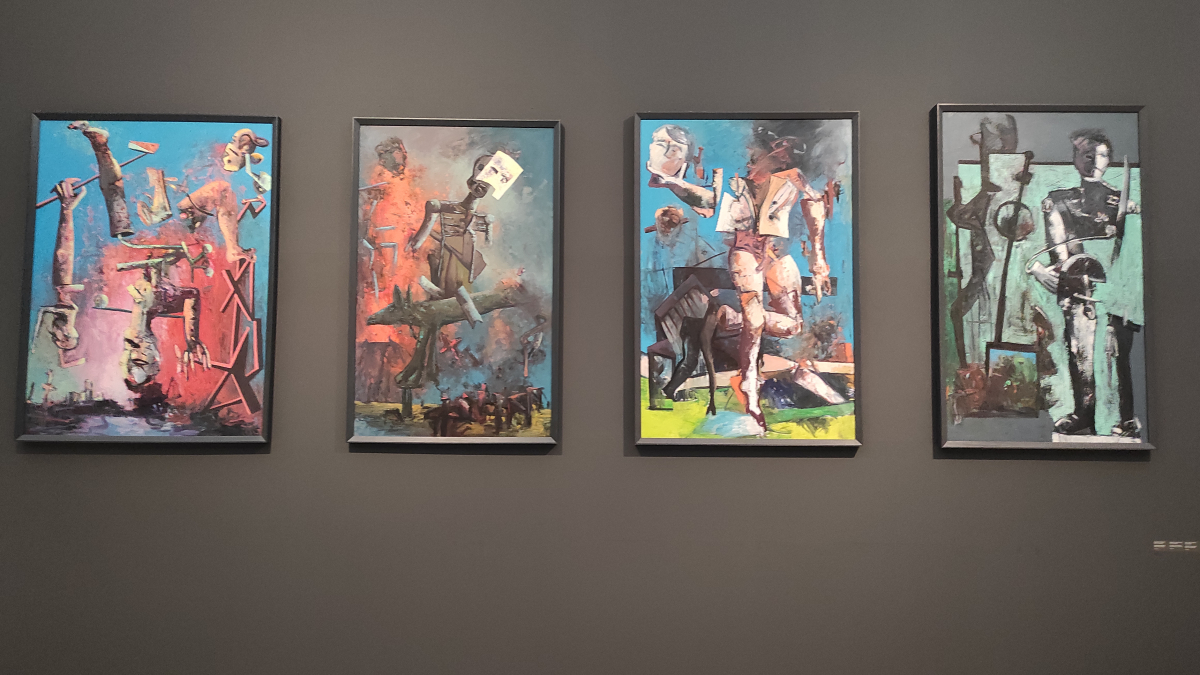 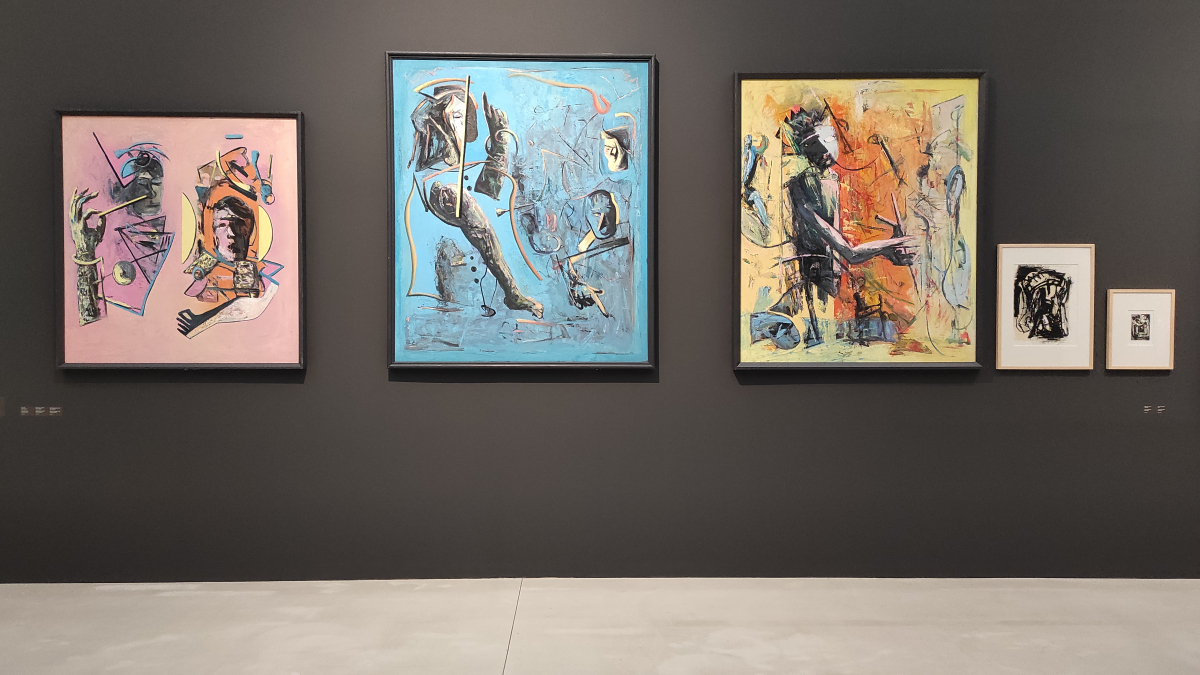 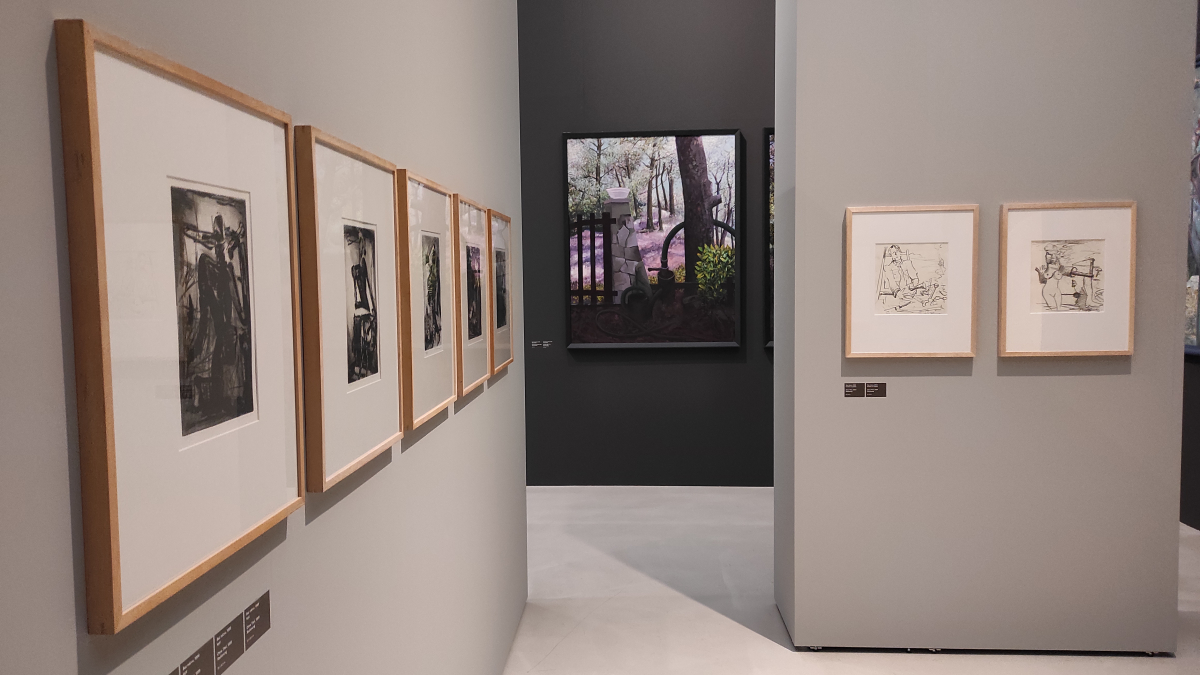 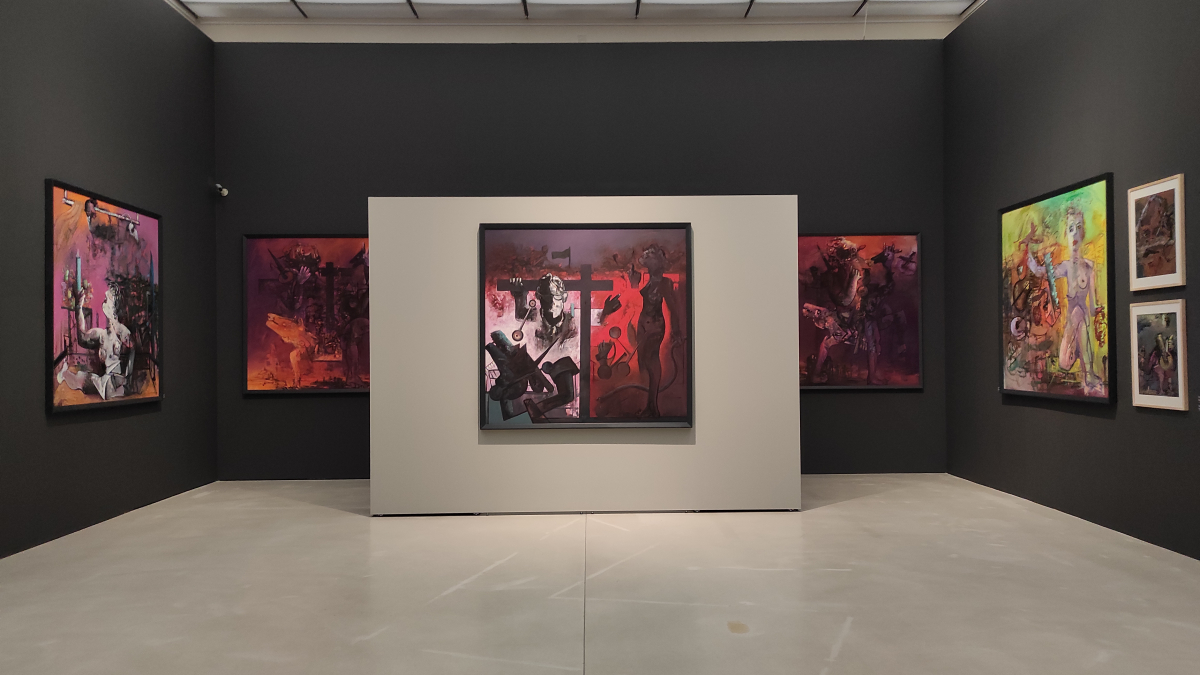 Max Kaminski is one of the most influential German painters of the second half of the 20th century. He was born in 1938 in Königsberg in what was then East Prussia. The flight and exile associated with the end of the Second World War became characteristic of his youth. This was later reflected in his teaching work, especially at the State Academy of Fine Arts in Karlsruhe, where he taught for many years. The exhibition in Liberec will follow the retrospective exhibition held at the H2 Gallery - Centre for Contemporary Art in the so-called Glaspalast (Kunstsammlungen und Museen Augsburg) and will present works from Kaminsky's estate from the 1960s to his last large-scale fresco cycles at the Schaezlerpalais in Augsburg (2011). In addition to a number of fundamental paintings, we also show gouaches, drawings and etchings. We are including the exhibition of Max Kaminsky, a participant of Documeta (1977), in the exhibition plan as part of our long-term cooperation with Kunstsammlungen und Museen Augsburg "Dialog Liberec - Augsburg". Due to the pandemic situation, the exhibition could not be realized in the original date in 2021.

Max Kaminski is one of the neo-expressionist artists who, in addition to informal trends, turned to figuration as early as the 1960s. His large-scale work is characterized by a highly idiosyncratic, partially fragmented language of forms, nested spatial structures and intense colors. The diverse pictorial elements oscillate between representation and abstraction, figure and fragment, creating a unique painterly universe.