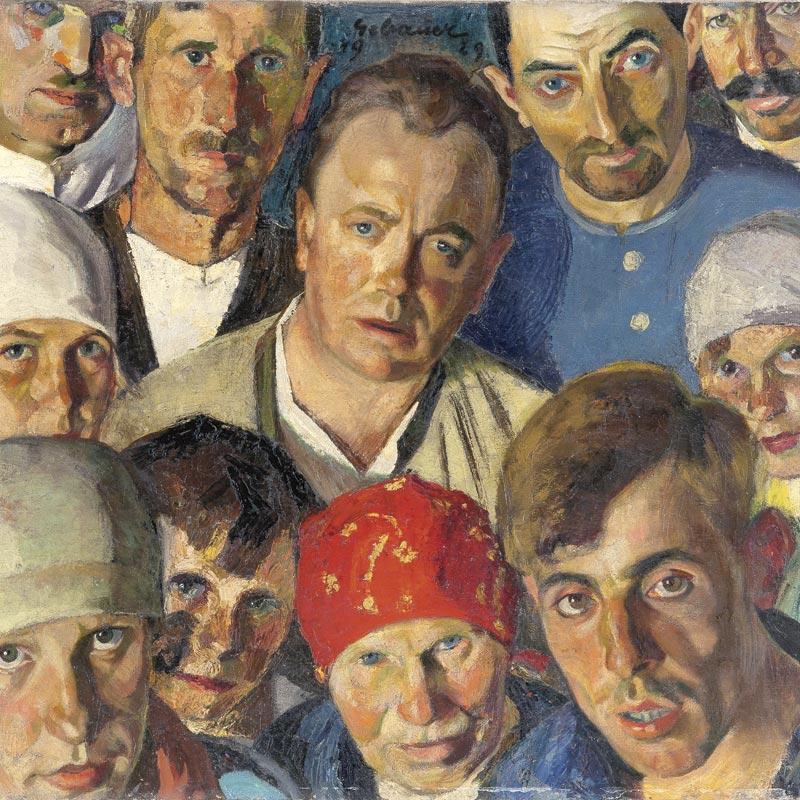 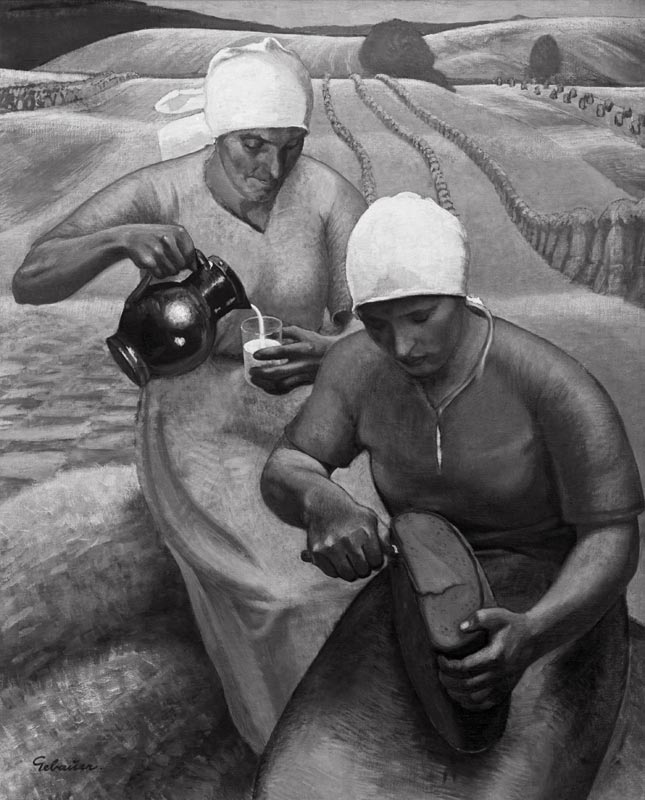 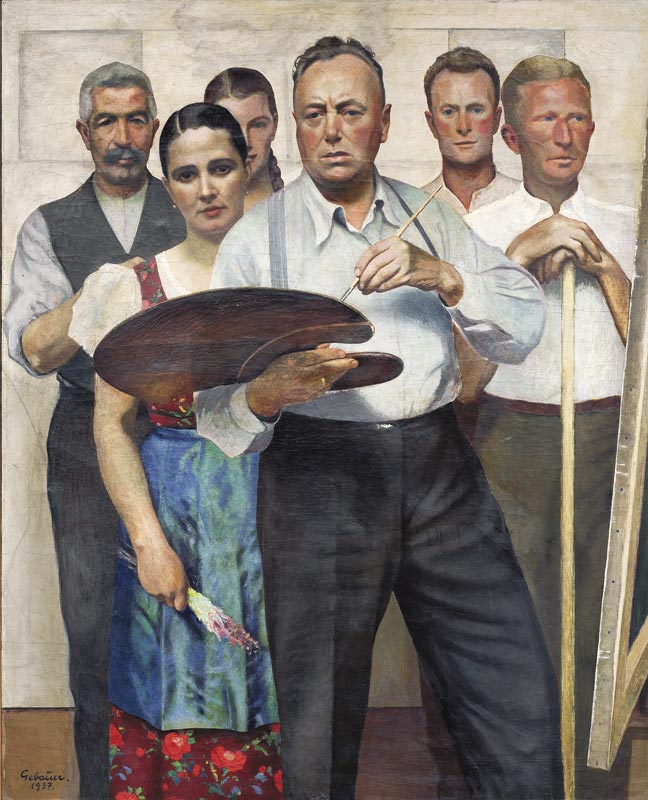 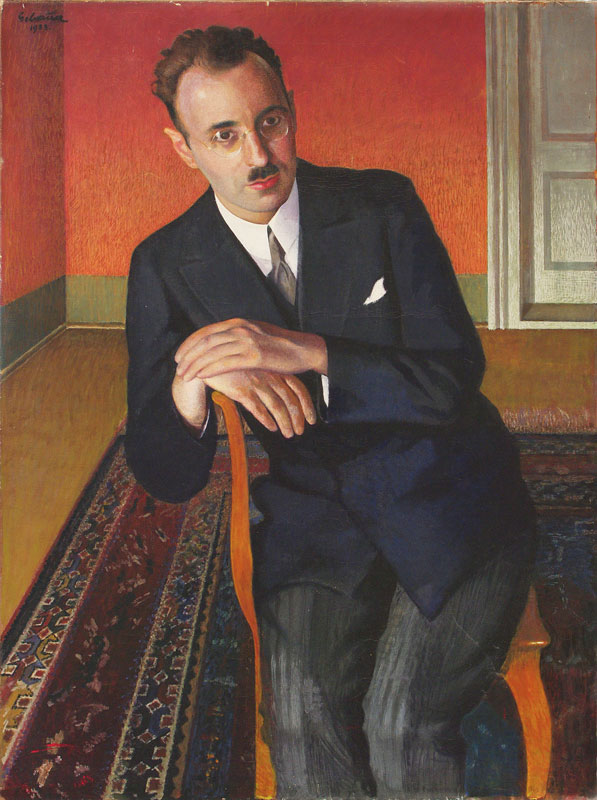 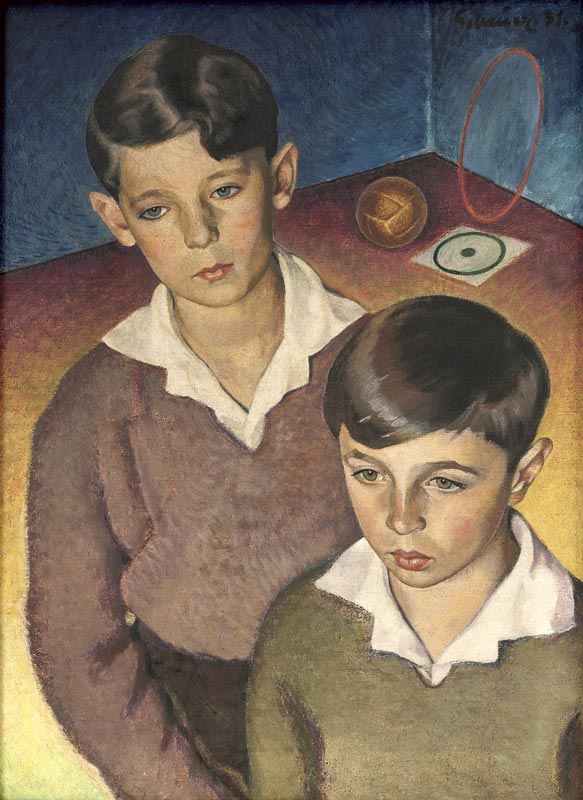 One of the typical areas of research and presentation of the Regional Gallery in Liberec is the work of German-speaking artists of Bohemia, Moravia and Silesia. In 2014, the work of the painter Erwin Müller and the sculptor Mary Duras was introduced in a monographic exhibition. In 2019 there will be the first retrospective exhibition of the Silesian painter Paul Gebauer. His artistic expression encompasses a wide range of styles, from his early post-impressionist works, through his exceptional realistic work of the late 1920s to the early 1930s, to his late monumental paintings. With regard to his subjects, rural scenes are dominant in his works, due to which he can be seen as an outstanding representative of Heimatkunst in Silesia. However, it must be said that he worked with this traditional theme in a highly modernist manner, influenced by the contemporary impulses of New Objectivity.  Besides the rural themes, a strong religiosity resonates in Gebauer’s work, being reflected in a number of studies and realizations with sacral themes, e.g. for the St. Hedwig Church in Opava by Leopold Bauer.